Windows Wants to Update, But You Need To Leave! Here's How to Shutdown Windows Safely.

How To Shutdown Windows Without Updating

We have all been there, in the coffee shop and the parking meter is about to expire, in the office and you have to shutdown, or leaving the hotel with minutes to spare. You may want to just hold the power button down, but wait, there’s a better way.

So to safely shutdown Windows 7-10 Editions that have not begun installing the updates, but ask to “Update and Restart/Shutdown”, follow the simple steps below for your Laptop or Desktop. If you did start the update process, you really can’t shut it down as the Windows system may become damaged or unrepairable, leaving you in a very bad position.

Windows Versions: Home vs Pro
For most users, the Home version is great, although it lacks the extra security and business features in the Pro Edition.
As far as the Updates, the Home version lacks the control that Pro has over when and how the updates are installed.
Most update issues are with the Home version, so the following steps should help you get control and ease the pain.

This is the most common irritation when you live with your laptop. It rarely seems to happen when you are at home,  and usually happens when you are leaving the coffee shop or hotel. The Parking Enforcement Officer is looking at that meter counting down, or the checkout time is up and they don’t want to give you a late checkout.  Here’s what to do. 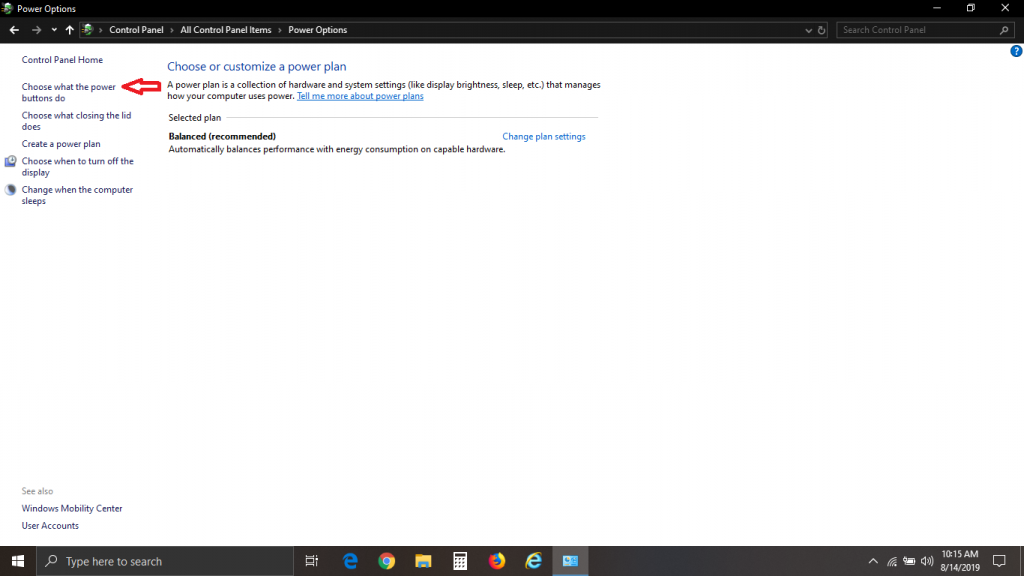 You will see two separate settings for ‘On battery’ and ‘Plugged in’. You can use the settings in the image below, and then click on the
‘Save changes’ button at the bottom.

What’s very important here is the ‘Do nothing’ next to ‘When I close the lid’. As stated before, if the lid is closed while the computer is
updating, and that puts it to sleep or interrupts the update, the computer may become damaged and possibly not restart properly.
Using this setting will allow you to close the lid when you don’t want the screens light disturbing you, and the update wont be
interrupted. 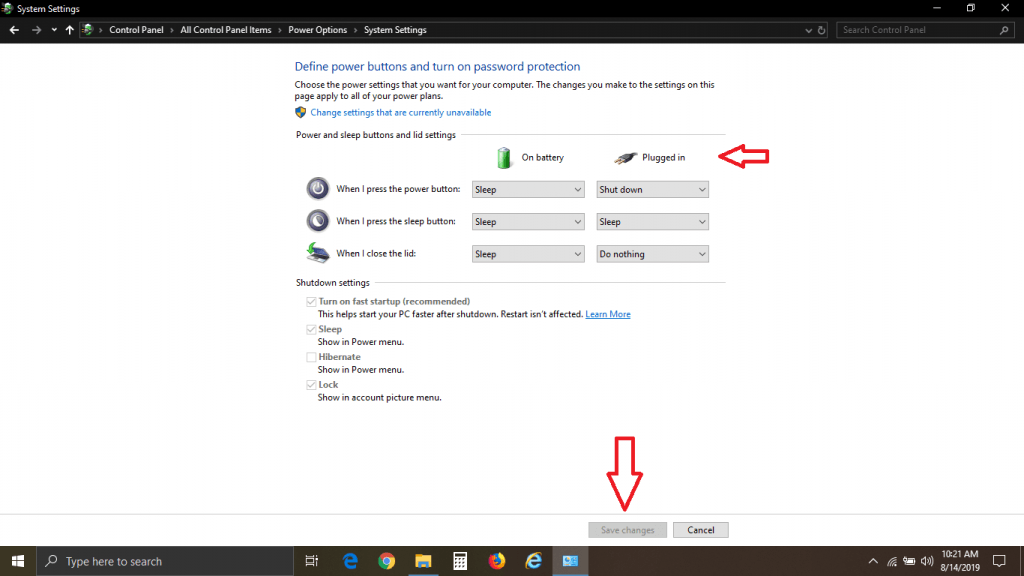 That’s it!
Now when you see the “Update and Restart/Shutdown” on the Start  > Power menu, just click out of that and press the power button.
Windows will just show you ‘Shutting Down” and within 30 seconds you’re done. The computer will startup as normal.

You can make this change to the power menu even if it prompts you to update. There is also another option that is used on the
desktop computer described below that you can use. Read below.

Although the desktop will have less issues with Windows Updates, those issues will usually be from the updates themselves. Of course
turning off the computer while it is updating, or an unintended power loss can cause catastrophic damage. So primarily a UPS backup
power supply is very highly suggested.

There are times when you need to shutdown the computer promptly. There may be a severe lightning storm approaching, you have an electrician standing by for you to shut down everything, or you got to go. Follow the instructions below to create a ‘Shortcut’ on the desktop that will shutdown Windows safely.

First, right click on an empty area of the desktop, and click on ‘New’ then ‘Shortcut’ on the submenu. See below. 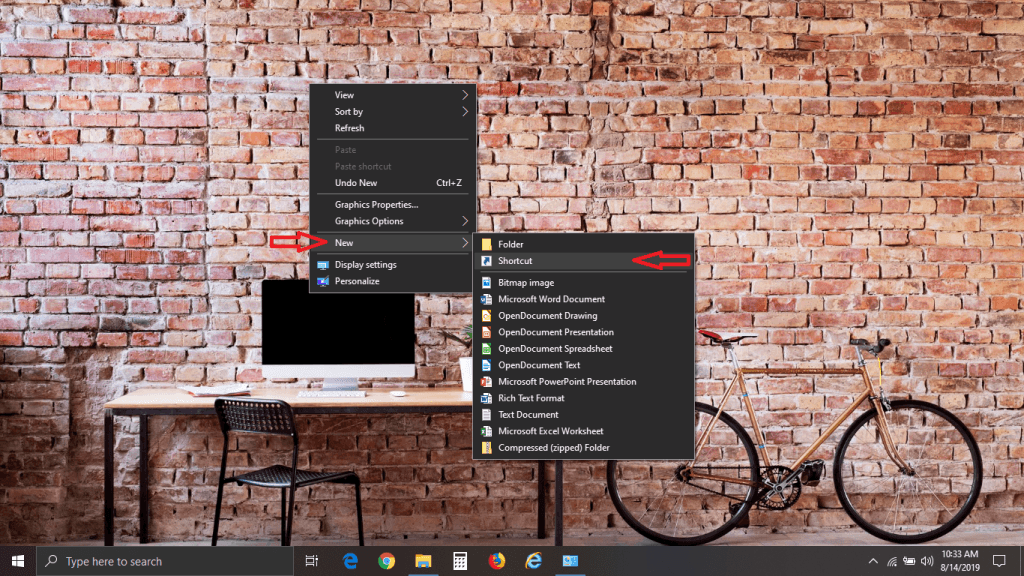 Second, copy the following text into the empty field, as shown below.
C:\Windows\System32\shutdown.exe /s /hybrid
**Note: The other option is to substitute /p for /s /hybrid after the .exe and that will shut it down promptly without delay. There
are spaces after the exe and /s in the string above** 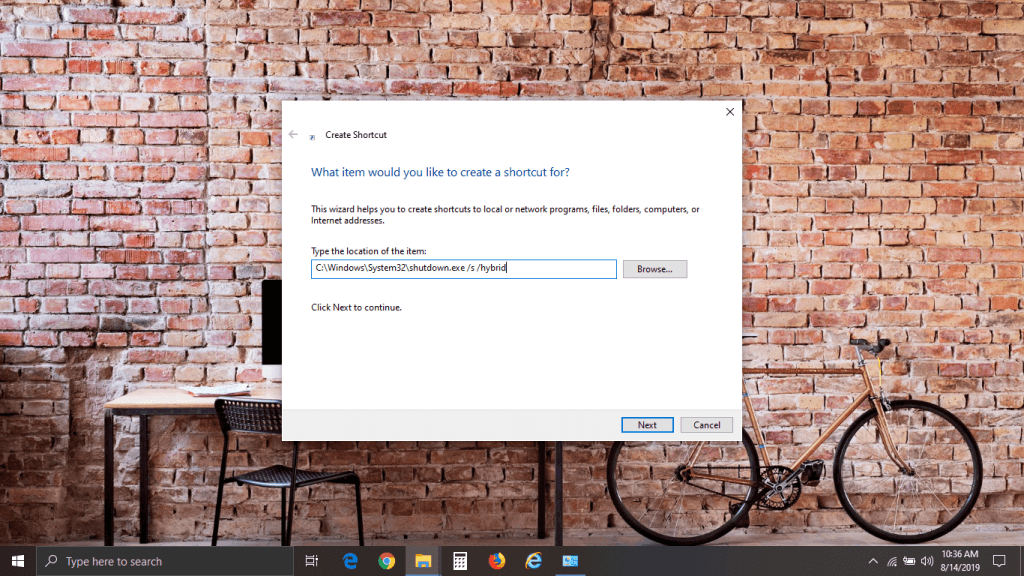 Click on ‘Next’ at the bottom. In the next screen just give it a name and click on ‘Finish’. 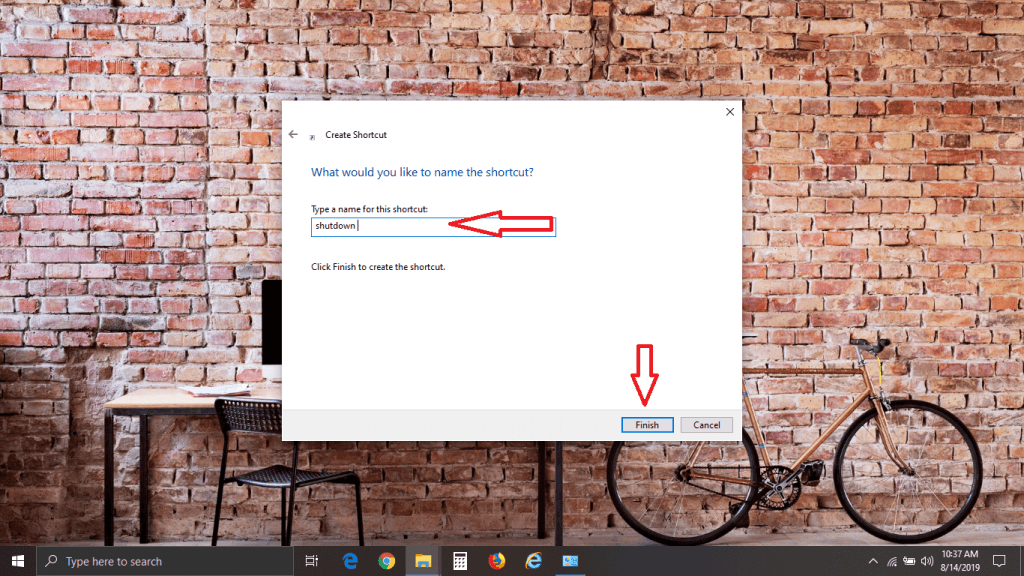 Now when you’re in a hurry, click on the desktop shortcut and then on confirmation message and you can go in less than a minute! 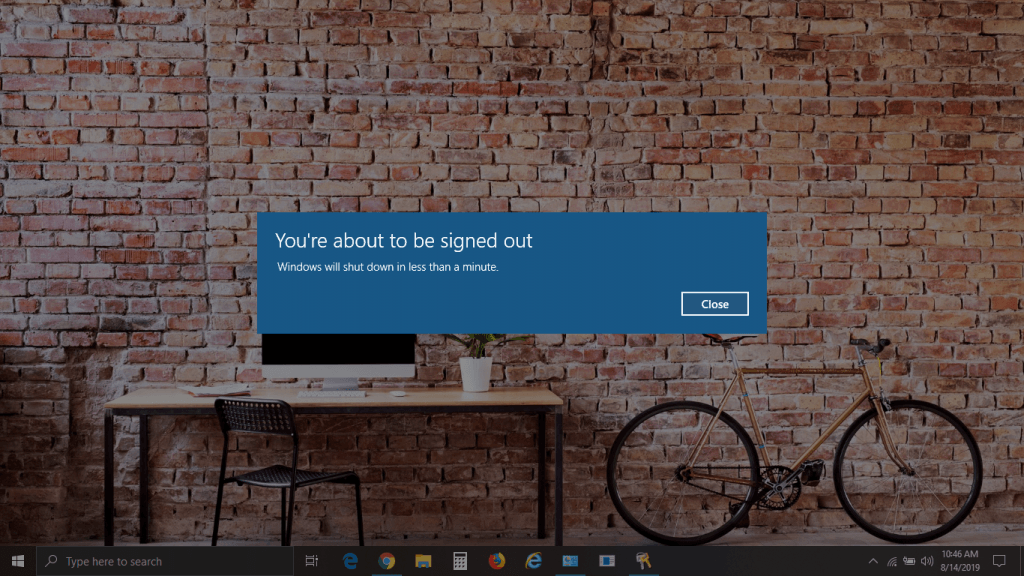 Advanced Users:
If you want to change any of the options for the shutdown command, you can find them by typing ‘cmd’ in the ‘run’ box (Windows key + R)
and then type shutdown /? at the > prompt. It will list the switches you can use.

It shouldn’t have to be this way, but Microsoft has taken a strong approach on delivering those updates, especially the Security updates. They are just trying to keep us ahead of the hackers and malware actors in their constant attacks.
Read our other posts ‘Beware Ransomware’ and ‘Tech Support Scammers Arrested’ for insights into the malware issue.

Although Microsoft has been releasing Security Updates faster than in the past, in response to the highly active malware creators
and hackers of the Windows system, they’re not really doing a great job in making it easier for us as users. We usually are not alerted when an update has been downloaded and ready to apply. The ‘Maintenance Window’ in the Home Editions are being ignored by Microsoft as they have been using AI to determine when to install that update, regardless of what you tell it. The Pro Editions are more predictable as the user or IT Admin can supersede the automatic installations.

Nobody likes to be forced into waiting for the computer to update. This will allow you to do the update when you have more time. It is
important to install the updates at your earliest convenience as Microsoft is correcting security issues that protect you from hackers and malware.

We hope this article helps by giving you more control over your Windows computer, and more comfortable with knowing your choices.

We currently have Promotions on a few of our Services

Show Me The Specials